How many of us have heard “Wow! You’re really good at that! You should open up your own business and charge people. I bet you’d make a lot of money!” when performing a service or skill as a hobby for someone? I’ve heard it plenty of times and I’ve fell victim to it a couple of times only to learn a few things.

Another thing is just because one person tells you “you should open up a business and do X” doesn’t mean you should. There are a number of things that you should consider before doing so. This isn’t a complete list as it’s only to get you thinking critically about going into business based off of a handful of peoples feedback.

Sales in my eye is one of the biggest and most important parts to running a business. In any of my business ventures my single point of failure has always been not generating enough sales. The problem is that most people either run away from it or seem to trivialize the amount of action they need to take in order to make sales happen.

I was in this camp too. I would do anything to avoid talking to potential customers. If it was hot outside that was a good enough reason why I shouldn’t reach out to a prospect. I can tell you this hands off approach didn’t work for me at all. Only when I started to get serious and being proactive with sales is when I noticed a significant increase in money earned.

To get better at sales I would have people sit in on my sales calls and/or meetings and then discuss with them how I could have done better. I read tons of books and watched tons of training videos. However, actually going out and putting some of the things learned is what ultimately made me better.

Delegation was hard for me as it is for most people. I would look at everything as an expense and try to do everything myself. When I hired my first contractor I immediately seen the value in having help. I admit I started off slow and didn’t delegate any of the work I thought I was best at, but if I could go back in time I would start off with replacing myself with people that can do the things I’m good at first. I know they will not do it the same way I will, but the time gained is much more valuable from an overall business perspective.

Not delegating is often an excuse for people to not focus on sales. You’ll hear excuses like “it will take more time to bring someone up to speed than it will to do it myself” or “I can save way more money spending the time to do it myself”. If your goal is to build and grow a business the quicker you can become comfortable with delegation the better off you’ll be.

If you’re convinced that you should move forward with starting your own business you should get to the bottom of why you’d be doing it. The reasons vary for each person and there isn’t any right or wrong answer as long as it is fulfilling to you. I do want to go over some of the common reasons and give a few thoughts on each of them. I’ll list them below:

Be your own boss

This was one of the main reasons for going into business when I was younger. I glamorized this idea of being in charge of my own destiny, setting my own schedule, working when I want, and where I wanted. What sucked about this concept (especially at this time) to me is that I had no idea of what a good boss was. I had no example to look up to, the only jobs I worked previous was at a call center and a fast food restaurant. My time spent at both were very short because I just knew I wanted to start my own thing.

The facade of working less

The irony is that if you’re doing it right you’ll more than likely work more. The reasons for that is two fold. One, you’ll be obsessed with growing your business and two the work really doesn’t end. When you’re relaxing or lounging around you’ll start to see how much time you really waste and how you can channel some of that back into your business.

While most will not be able to draw a decent salary from their company, starting a business can be a good way to hit your personal financial goals. Just be cognizant of the fact that it’s not as easy as it looks and things do take longer than you’ll initially project.

Growth, to me personally is a really good reason to start a business. Learning from each experience regardless if they are wins or losses will prove very valuable over time. Even if in the long run you don’t stick with running a business you’ll gain contacts and experiences that can translate into other areas in your career.

Ultimately, only you will be able to answer the question if you should take a shot at business. 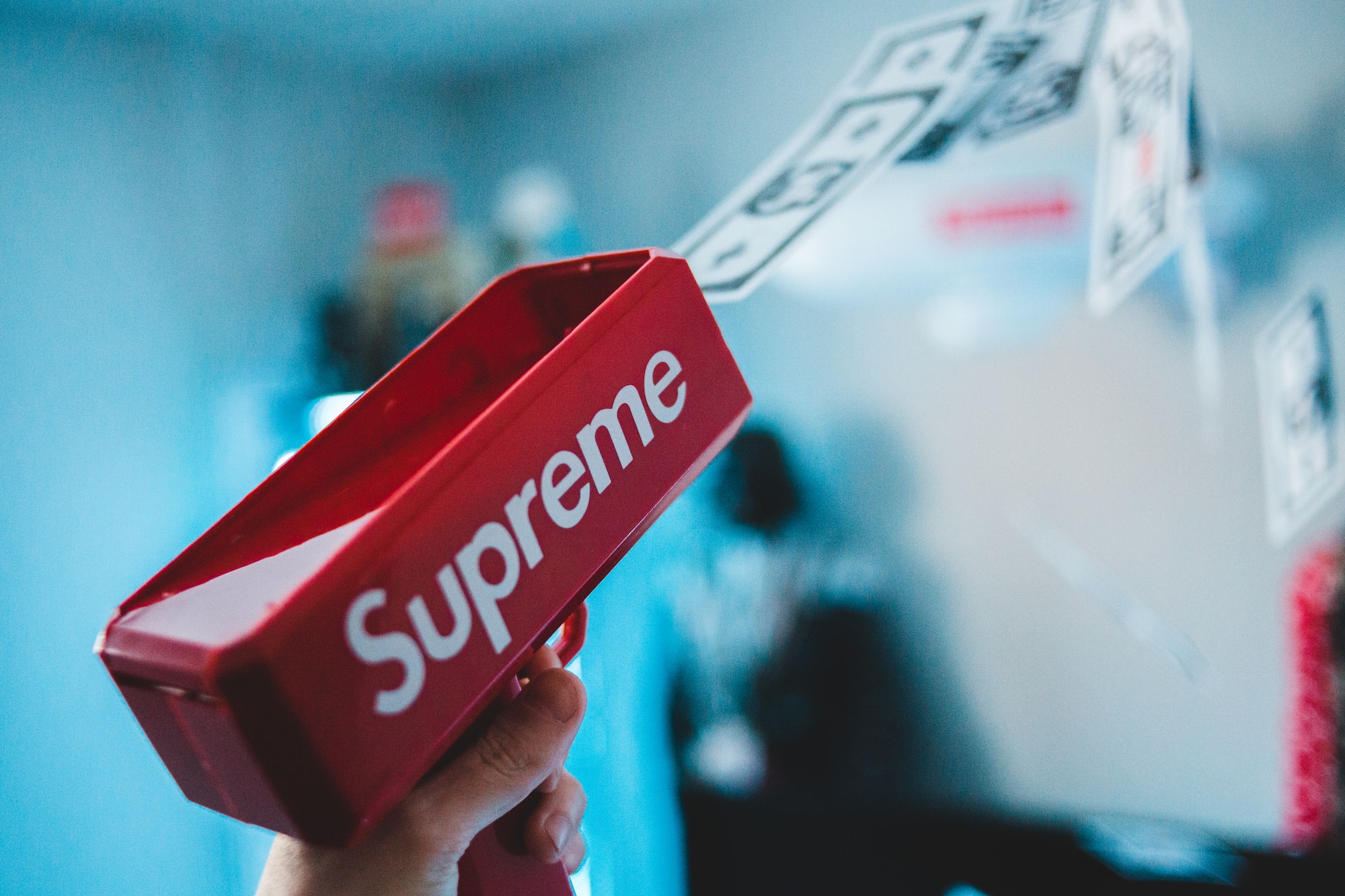